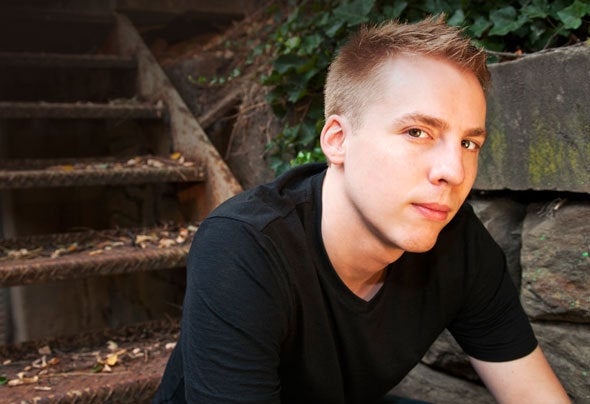 Late 90's, WASHINGTON DC...The nation is on the verge of a musical revolution. EDM emerges for the first time stateside, invading radio stations and music festivals throughout the city. It was then that a young boy raised on hip hop and video game soundtracks first heard house music.Navigating adolescence and loving life, Dave Cortex was quickly seduced by the sounds of Daft Punk, Prodigy, Green Velvet and others of the era. As it happened, the biggest EDM night in the country was in Dave's backyard -- and after attending Buzz @ Nation for the first time, there was no turning back.Today, Dave Cortex is an established DJ / producer / remixer, known throughout DC and beyond for his cutting- edge blend of house, techno and progressive. His tracks have received radio play across the globe, with support from industry veterans as diverse as Fedde Le Grand, Hernan Cattaneo, Tydi, and Grammy-winners Dirty Vegas. With over 80 releases to his name, Dave has delivered remixes for top EDM artists like Lazy Rich, Swanky Tunes, Hirshee and more, along with frequently licensed original EPs.Cortex's clubby, genre-bending production style carries over into his DJ sets, with tunes from all over the house music spectrum blended into one vibe. Throughout a decade of DJing, Dave has thrown down memorable prime-time sets across the US (including at his beloved Buzz!) along with deeper opening sets for artists like Josh Wink, Kaskade, and BT.Heading into 2013, Dave has a brand new label -- Funkedge, with his debut release "Tesla" being picked by Beatport for their 10 Top Progressive House Tracks of the week. And the label has plenty more where that came from, along with Dave's upcoming releases on quality labels like Hotfingers and Silk Royal.Stay tuned, as Dave Cortex is just getting warmed up... www.davecortex.com