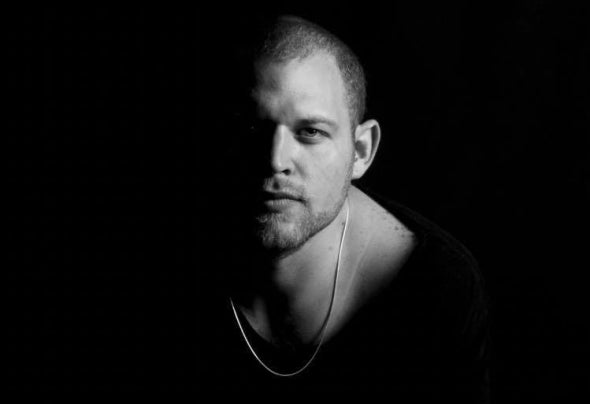 Sometimes, we think of artists as people who just fall out of the nothing. Artists are born with a talent that lets us enjoy for an hour or two, and let us take their talent with us in our memory. We forget that all artists are born with a talent, but it has to be worked on constantly. Sam Koen was born in Mexico City in 1985, and this being one the fastest growing cities, Sam grew used to that rhythm with the coming and going of the time. Always changing, always moving and always re- creating himself. It wasn ́t until 18 years later, in Israel, when Sam got in to the world of electronic music; all the way down to the sound and even some important Artists. And just like all the great love stories in history, this became a moment where a fusion started and it turned into life itself. And that is how he started his destiny, his walk in life, while he was studying and doing his career in Audio Engineering, he was also producing his own music; and like all artist, he went to different places and started getting new influences like minimal and house. Knocking on doors he got his first gigs. Starting off as the Resident DJ at a small bar in Mexico City, eventually they started booking him for different events and parties. Obligated to go further, he creates and promotes the Label of Mandarina Records with Sativa Jo, who supports National talent. Finally, with his impulse and hard work he signs a contract with PataNegra, Nightclub in Mexico City, as the first artist to play Electronic Music. Anxiously he looks for new horizons, traveling to Cancún for a gig, and they started hiring him for different parties in different states, and even countries, such as: Querétaro, San Luis, La Paz, Los Cabos, Cuernavaca, Guanajuato, Guadalajara, Honduras, within others, remixing themes of international artists and his own productions. He now resides in Los Cabos and is the Resident DJ at Nikki Beach. Today, Sam Koen, can ́t divide who he is from what he does since it is the same music that makes him and transforms him.