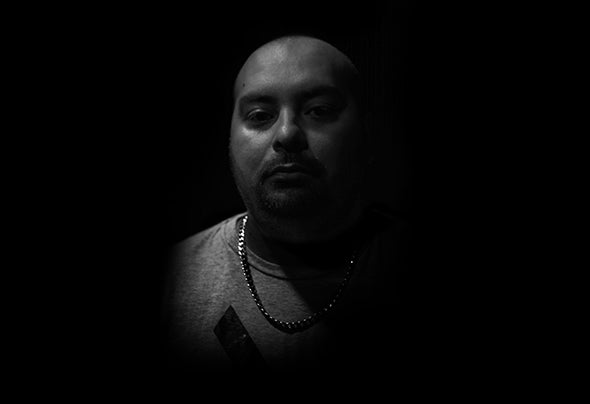 MARCELO RAMIREZ aka R.U.D.O Was born in Argentina in the city of Resistencia Chaco in the 83 ́s. In 2000 he met the producer and dj Loko & Pitt Larsen who were and are even today much of its growth as a DJ and producer. In early 2007, supported by them started creating their own works in styles ranging from techno, tech house, house, minimal and experimental music. He continues working with another dj named Chacho D Vega sharing and exchanging ideas.