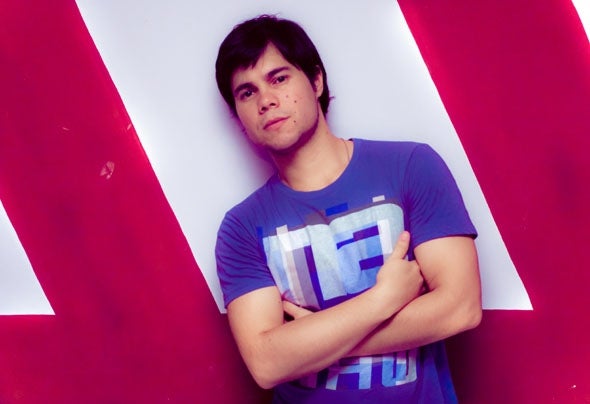 Pitt Larsen, DJ and producer in Argentina, born in 80. In the 95 years they met with DJ and producer Loko and formed Far And Deep with the intention of producing their own music. Over the years he started producing his own party as:oídourbano, sound mind, and gueh underground resistance!. A measures the time passed in early 2006 decided to produce his own tracks with groovy sounds, a synthetic analogue of styles ranging from minimal tech and techno. In 2008 Pitt Larsen was charted by Umek placing first among the best tracks Top 100 minimal-techno, the most important digital store with support from big DJs during in 2009 had several ep in the Beatport Top 100 Currently their tracks are played by renowned DJ as: Loko, Chris Lake, Tim Green, Technasia, Paco Osuna, Uto Karem, Chanel x, Amo & Navas and more