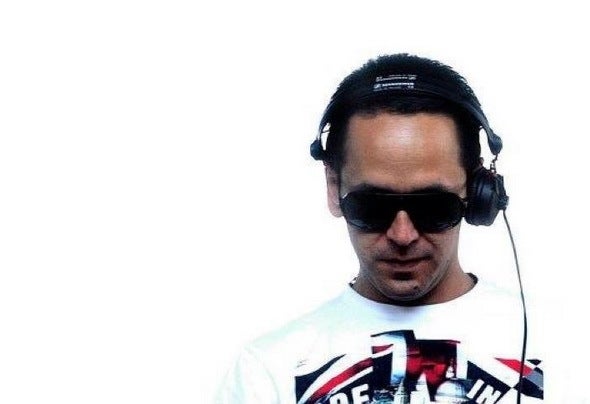 Marco Balcazar a.k.a. Balcazar Born in Guadalajara Mexico, Balcazar grew up listening to groups such as The Cure and The Smiths. Thanks to frequent trips to San Francisco and New York, he had an early introduction to the house and progressive house scenes. After listening to Djs like Danny Tenaglia, Anthony Pappa and Sasha, he decided to give djing a shot, buying his first records, creating his own musical productions and spinning at local parties in his hometown.A musical producer for advertising campaigns by day, Balcazar exercises his finely tuned production skills to create infectious dance floor cuts, experimenting among different genres while maintaining a distinctly IDM sound.Balcazar has shared stage with world renowned Dj ́s such as Sasha, Hernan Cattaneo, Nick Warren, Danny Howells, Lee Burridge, Darren Emerson, James Holden among others. His productions have been placed on labels such as BluFin, Kumquat Tunes, Proton Music, Akbal, Itzamna, Wolkenfunken, Only Records, Ascension Records and London Music, and have been played and charted by various talent from the scene. His track “Boots & Skirts” was compiled on the mixed series “Addicted” by Luke Chable and Kosmas Epsilon, edited by the legendary Platipus records. And now his co-production with Logiztik Sounds is included on the album mixed and compiled by Ricky Ryan; Feedback 01 on Proton Music. (Logiztik Sounds & Balcazar - Ducks)Balcazar, along with long-time friends Eduardo Pintos and Romero Ugalde (Revinant, The Midnight Perverts) make up the internally known group S.Junkes. Together they combine each of their distinctive styles into a unique sound, performing a dynamic live act that has been well received by the international techno scene.Balcazar’s Dj sets are well known for their energy and attitude, with rhythms that vary from Tech House, Minimal, Progressive and Electro. Balcazar is currently working on various original projects and some remixes. Autista, Balcazar’s most recent project, experiments with ambient soundscapes. Channeling subconscious melodies, the project "Autista" sounds like something in between a drive through narrow hills and jet lag. The themes and tunes this pet project crafts bring out those true influences that are sometimes left behind by dance tracks.