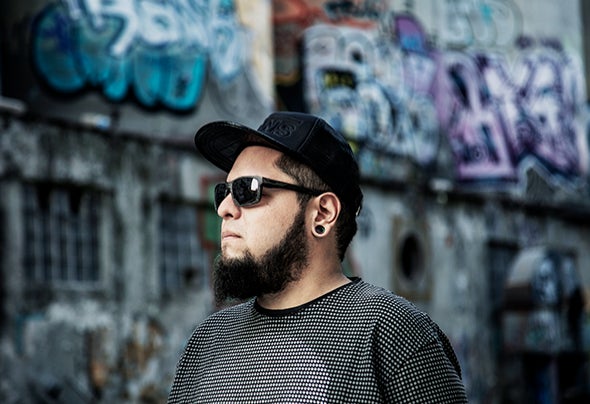 Christopher Velasco aka Mild Bang, DJ, producer and founder of the record label "XOOD Records" (Tech House, Deep House, Techno) In 2007 Christopher consolidated his Techno and House project with which the name Mild Bang was born, putting out releases on labels such as Thoughtless Music, Loco Records, I Records to name a few, and sharing booth with great artists at festivals such as Time and Space, Radiance, Picnic Day Party, Tribal Echoes, Forest Frequency, among many others, in 2011 he joined the Sounds of Earth Records roster of which he remains a member to date