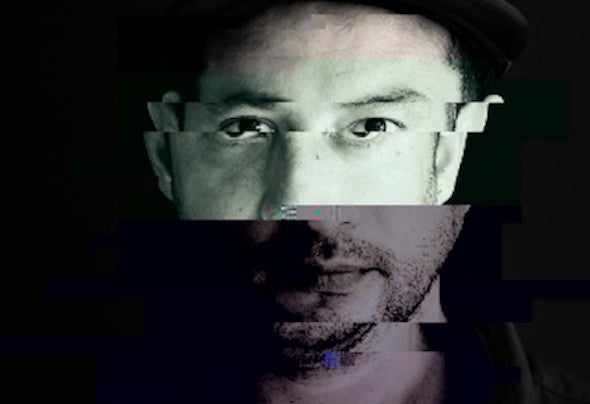 In computing, a glitch is an unplanned feature; An inaccuracy that gives a new particularity, a new perspective that reminds us that the different has a special flavor. In electronic music, Jglitch proposes precisely that: a different project that is born of the fusion of genres, sound experimentation and knowledge that follow formulas in the dancefloor is for those who do not have true musical hunger. Jglitch is a talent originated in Playa de Carmen, Mexico; A city famous for having one of the largest concentrations of parties in the country and where it is common to see this producer present his proposal every weekend in the best clubs and bars in the area. A project of Deep-techno from which there are already two EPs: "Echoes" next to Teiko Yume under the label of 3XA Music and "Even in Darknes" in collaboration with Sonehka, whose mastering was carried out by the legend of techno Robert Babicz.His career began more than 15 years ago, achieving success through progressive trance. Now, under this new project, Jglitch experiences with amore introspective approach but without losing the strength that his music gained in the trance; Bringing to the track a musical hybrid that satisfies all those who like an intense dance experience of the outdoors translated into the club.Last year Jglitch managed to consummate this transition of musical genres with the foundation of V Sun Records, his record label, which is guided by a wide spectrum of musical genres such as deep techno, Progressive house, Techno, and their surroundings.This year starts with the inertia of a vibrant 2017. With the release of their debut EP "Pluviophile" and his first compilation for V Sun with the best talent received by the label, in addition to their upcoming tour of Europe, 2018 is a good year for this Mexican producer.