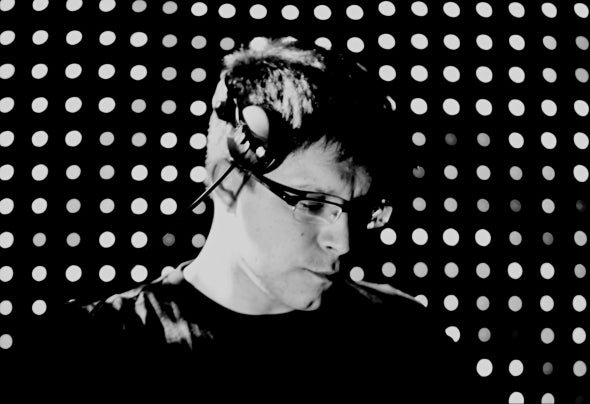 The passion for music has always been there for Slovenian born and based Alex Nemec.Kickstarting his musical career in 1998 by djing at the hometown of Nova Gorica's most important clubs like Marco Polo and Marcus and soon after all over the country, he knew music was his path.Alex is the man behind Mirabilis Records. The label is one of the top ones in the progressive house scene and has grown to the harts of many big shots and has seen constant support from the likes of Nick Warren, Sasha, John Digweed, Hernan Cattaneo, Henry Saiz, King Unique, Dubfire, Sezer Uysal, Darin Epsilon, Dave Seaman and Miss Nine along many others.The label has also launched Mirabilis Radio, a radio show focused on quality electronic music which is now airing on various radio stations across the globe!His latest offerings have found home on a bunch of quality labels around the globe: Bonzai, Soundteller, Lowbit, Se-Lek, Blu Fin, Bush, Takt, Natura Viva, Juicebox Music, Freshin, Sounds Of Earth, Balkan Connection, Stripped Digital, Suffused and YinYangAlex is also busy playing in all major events and clubs in his country and he is holding a long time residency for Kathisma events in Italy and he also plays regularly in Croatia, Bosnia, Serbia and other countries in the Easern Europe.By all means it looks like that the future will win Alex even more fans with his new projects and there is definitely no stopping him now more then ever!