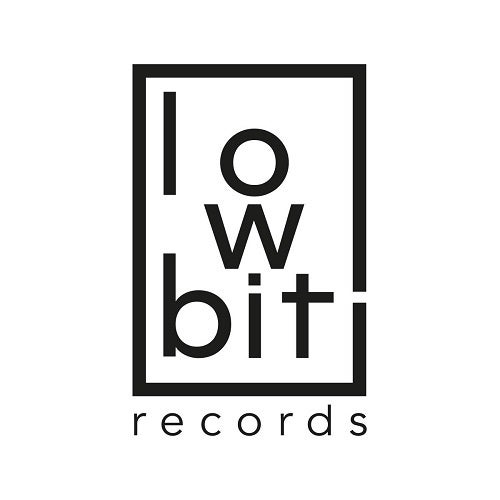 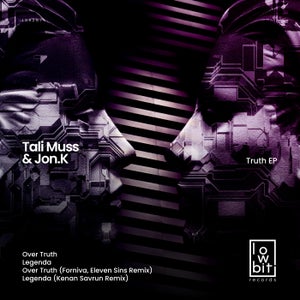 On the first track 'Over Truth' a relentless bass pattern creates instant energy with snares and jackin' indie dance drums bringing an element of swagger before the male vocal is unleashed. The lyrics are molded around skillfully placed key changes and hypnotic synth patterns to lead us into the night, helpless against their power.

The second track 'Legenda' begins in a more measured way with an effortless, rolling, progressive groove. New synth elements are added to build mood and energy, with ethereal strings and industrial stabs as the main protagonists. The breakdown delights with added vocal snippets and then the drums build into the showstopping melody. The aural spectrum erupts and the elements fuse together to devastating effect.

The accomplished production duo Forniva and Eleven Sins are on remix duty first and waste no time here with futuristic glitchy sound design and a driving bassline setting the scene for their take on 'Over Truth'. A crescendo of snares builds early on in proceedings and the vocal is released with rave synths adding an extra dimension. The majestic melody builds through the breakdown and points to the future whilst also reminding us of days gone by.

New York-based talent Kenan Savrun steps up next with his take on 'Legenda'. An urgent bass line, tribal fills, and strings set the scene before ethnic vocals and growling synths take center stage. Snare fills lift us higher and higher and then the main riff arrives, combining darkness and innocence seamlessly.

An upfront ep that will deliver on several different dance floors and should not be missed.