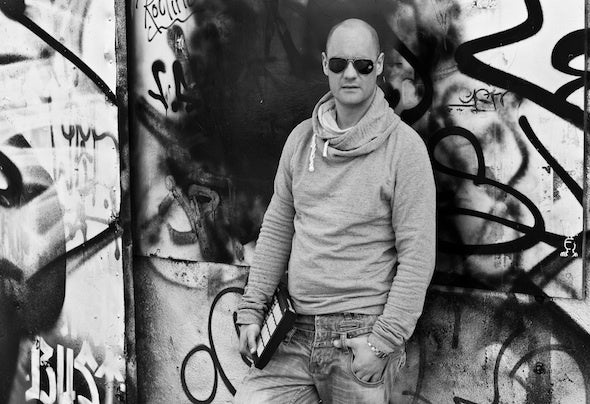 Movement6 started at a very early age producing and mixing the harder styles of house like hardstyle. After winning a lot of dj contests, gigs in Club Heaven (NLD), Powerzone (NLD) and organising his own events in the famous club Mazzo in Amsterdam, he came in contact with techno. A love was born! This resulted in co-organising the Salinas Sundance events at the beach in Scheveningen, where he was the closing act for many years and where he gradually built-up his contacts in the techno scene. After this successful period, Movement6 left the scene to finalise his Law study at the University of Amsterdam. Right after that he returned to the dj booth, which immediately resulted in strong gigs at the TRESOR in Berlin and at Luiz David in Amsterdam. His dj sets and productions are very up tempo techno, but as Movement6 says, always contain "at rain".