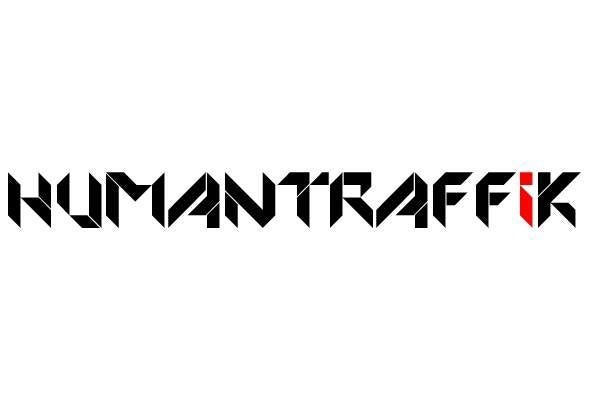 Two long time friends and Kool Katz Recordings founders Vitaly Katz (Veekatz) and Sebastiaan van Beest finally decided to come together to form a new production duo under the name HumanTraffik. A group that has been quick to establish a string of hit tracks. 2013 has been a breakthrough year for the group with HumanTraffik charting no less than Four top ten hits on the Traxsource Tech House genre chart since May, when they released "Voices" on Selective Music, a refreshing and very distinctive attention grabbing vocal tech house tune. The group followed on their strong 2013 to go on to more productive success with hits such as the modern classic remix to Mitch Major’s ‘Turn it Up’ on Adapt Recordings later following up with their own release ‘Never Sound Mono’ on the same label charting at number seven in the Traxsource Tech House chart and topped off with a killer remix courtesy of Adapt Recordings label boss and all round legends Jorgensen and Farshad Kay. "Get High", a solid minimal deep tech remix for fellow producer and friend Stanny Abram followed and in the next few months they have originals and remixes coming out for Donald Glaude, BK Duke, Eric Costa, Jorgensen, Farshad Kay and legendary house label S&S Records run by Steve "Silk" Hurley and Dj Skip plus many more to be added! HumanTraffik has built an extensive fan base in a short period of time, and has garnered support by legends such as Mark Knight, Umek, Pablo Ceballos, Alex Kenji, Martijn ten Velden, Jorgensen, BK Duke and Chris Staropolis to name a only a few. The group has emerged from the studio and is eager to bring their sound to the masses, reminiscent for old school house junkies of legendary acts such as Deep Dish & Daft Punk, to the finest venues in America and Europe.