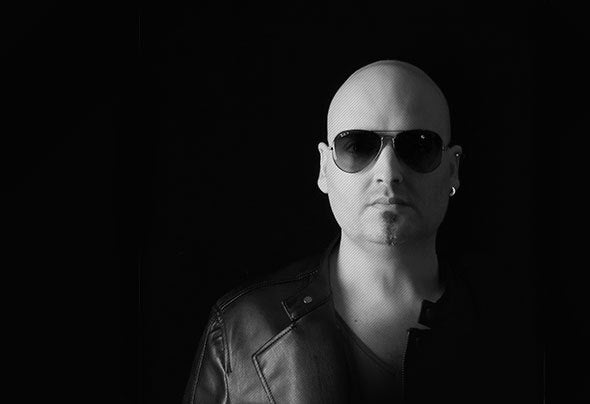 PedroP was born in '73 in Mozambique and lived in Lisbon until in 2004 moved to the south and embraced the warm climate of Algarve. Always had plenty of music in is life, with his parents as an audiophiles with hundreds of good 70’s rock and prog-rock, and listening to the start of House Music, he have a music taste that goes from classical to experimental passing trough everything in between. Enters in music at the age of 15 playing guitar and keys, started DJ'ing at parties and playing in some rock garage bands, continuing though mostly as a musician/producer with sequencers and synths like Roland and Korg entering in the start of digital producing in the 80’s.After left a career in engineering, he takes the path for arts: Photography and Music. He have plenty of prizes trough the world in FineArt Photography and returned to D’Jing in bars and clubs in Algarve. With Music changing, and embracing Computer Music, he starts producing with Ableton Live and with all background music styles, his music goes from experimental to deep/vocal house.After almost 10 years as a Producer, he is taking the tracks he made out of the shelf!