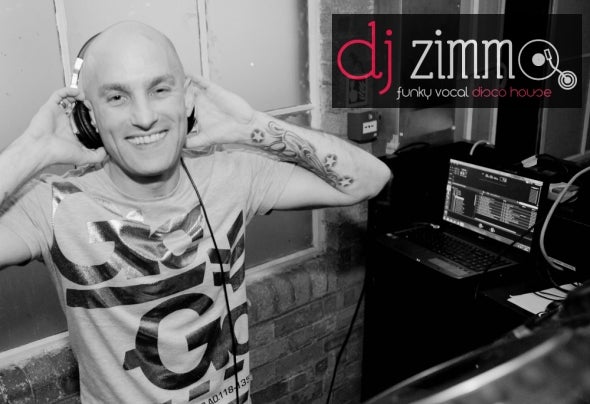 DJ Zimmo from Birmingham, UK, Professional DJ and Producer of Funky, Disco, Vocal House Music. With an instantly recognizable energy in his sound, he has the ability to fuse disco samples into floor filling funky house hits. Tracks/Remixes for Disco Bomb, Tasty Recordings, 4Disco Records, Ammo Recordings, Mjuzieek Digital, Banging Grooves Records and many more. DJ Zimmo is also well known for his "Funky Vocal House Sessions" monthly podcast on iTunes which started back in 2009. Since then it has grown to over 100,000 subscribers and by the end of 2013 will reach over 1 Million downloads since its launch. There is no stopping DJ Zimmo now and he will be one to watch out for in the near future.