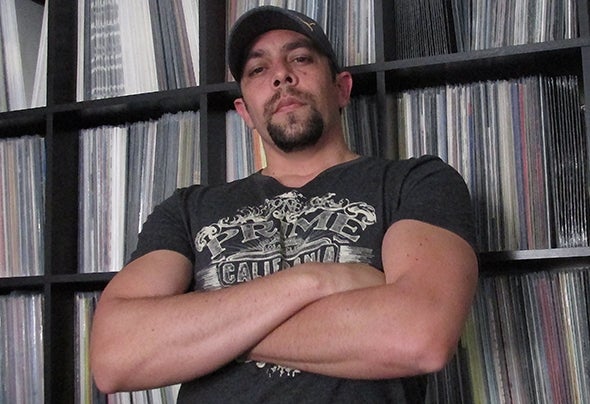 Kyle Pound sprouted roots as a classical pianist at a very young age. After years on the keys and mastering his trade as a guitarist, he began composing House Music. What started as a hobby turned in to worldwide interest from DJs and record labels from California to Japan.He launched Re-Freshing Recordings in 2005 and became known for elaborate tracks containing variety and originality not typically heard in Dance music.After a 7 year hiatus, Kyle Pound is back in the studio doing what he does best "creating music".