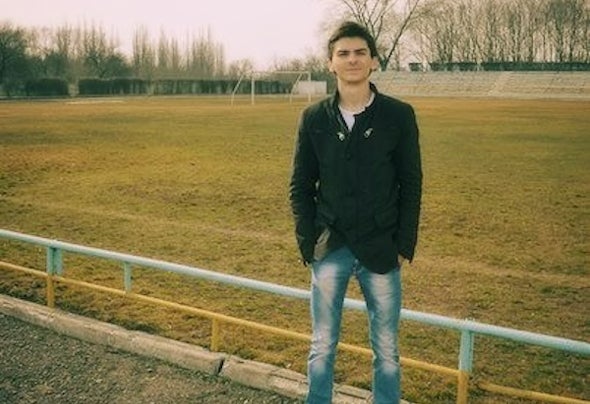 Maxim Lebedev is a house music producer that was born in Ukraine in 1992.He currently lives in a Ukrainian city named Donetsk.He has been listening to electronic music since the age of 5. His music idols are Chemical brothers, Daft Punk, and T homas Bengelter.At the age of 12, Maxim developed an active interest in other electronicmusic styles, but the older he became he realized that underground housemusic is his true passion. By listening to different tracks and s tyles ,a 16-year old Maxim started to create his own work. He experimented withdisco tracks from the 70s and as a result he wrote a few tracks in thepopular style know as French house. His music left his bedroom and wasfirst released on the Russian label Ulysse Records. By continuing to work in the same style, Maxim slowly became betterand his tracks are now unstoppable.