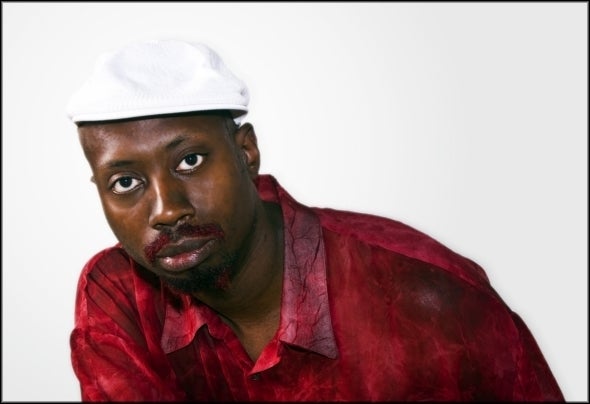 D.J. R.E.D. (Real Every Day) Since he was five years old Herman Orphey (D.J. R.E.D.) knew that music was his destiny. Atthe age of ten he went to a school party and realized that he wasdrawn to the deejay booth and was totally hooked. After receiving hisfirst turntables at the age of twelve and teaching himself how tospin, D.J. R.E.D. was known as Herman “The Springer” Orphey. In 1989(age 16), he auditioned for and was accepted as resident deejay torepresent his school on WKKC radio. Throughout his career he’s gracedthe airwaves of different radio/internet stations across the nationsuch as WGCI, WBMX, WKKC and Smove.biz. Some his musical influencesinclude deejays like “Fast” Eddie Smith, Mike “Hitman” Wilson, Mario“Smoking” Diaz, Ron Hardy, Lil’ Louis...just to name a few. After highschool he met Paul Johnson who inspired him to start making housetracks. At the age of twenty-one(1995) Herman “The Springer” Orpheyreleased his first two records under Dance Mania Records. In 1996Herman “The Springer” Orphey became D.J. R.E.D., Deejay Real EveryDay. He moved to Atlanta, GA in 2002, later on met D.J. Mike Music.D.J. Mike Music helped him to realize his potential in deejaying andproducing. Embracing his new found potential his released (2004) athird album with Bump City Records, In 2010, after been in exile for 6years, he hookup with Banging Groove Records, who decided to give hima chance in this new house world. Now beening mentorbyDjFunsko(Banging Groove Records), Sean Biddle(Bid Muzik Recording), & Jon Waller(Nocturnal Recordings), the future seems endless as anartist & a DJ. “...all I ever wanted was to be heard by many and to tellmy story through music. Everybody has a role to play. My role is tobring the energy to house music that the others won’t. That why I’munpredictable, uncontrollable, and uncompromising... -D.J. R.E.D.