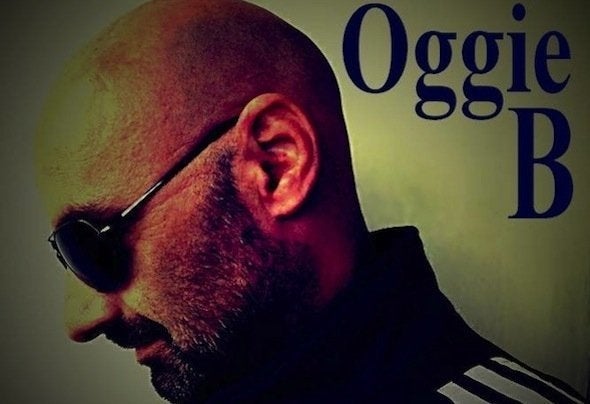 A born Belgrader, Oggie B (Ognjen Bogdanovic) relocated to London in the early 90s where he has since established himself as a quiet eminence on the underground house scene, debuting with a release on Strictly Rhythm back in 1996 and collaborating with Kinky Roland, Antoine 909, Cool Hands Luke, Princess Julia, Jeep Grrlz and others. It is, however, only in recent years that he has truly been back as a house producer, continuously delivering notable releases on select labels such as Nervous, Bid Muzik, Spacedisco, Onako, Juiced Music, Star Funk, Made In Miami, Xamaky and many others. A DJ known for his storming sets, he is a true lover of underground house music of all shades, as well as a rounded professional musician with an academic background and interests spanning as wide as contemporary classical music.