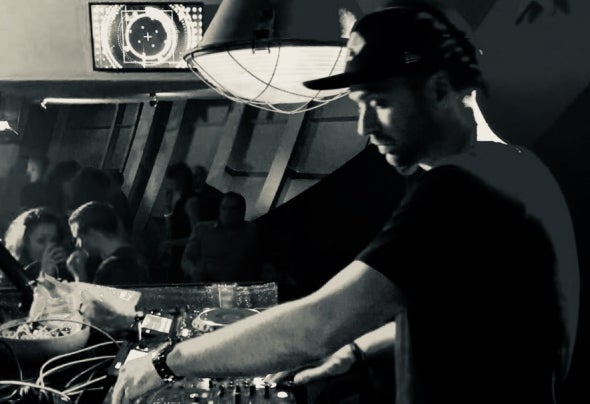 SAMO started spinning records back in the mid-nineties in the infamous Rotterdam techno scene. After a long musical journey exploring different styles of (deep) house and techno he now landed back on his roots in underground housemusic.His influences range from the New York house sound of Kenny Dope, Armand van Helden, Todd Terry, Erick Morillo etc. to the jacking house sound of Chicago and the French house sound of Roule and Crydamoure. His love for classic house, funk, disco and early hiphop is also ever present in his music and dj-sets. August 2017 saw the release of "Straight On" on Cruise Music which became one of the biggest underground club hits of 2017 with big support by the likes of Sandy Rivera, Stacy Kidd, The Shapeshifters, Dj James Ingram, Duane Harden, Fedde Le Grand, Roland Clark and many more. In December 2017 the Angelo Ferreri remixes of "Straight On" were released which also rocked both the clubs and the charts! With releases and remixes on labels like Cruise Music, Spacedisco Records, Armada, Fogbank Records, Bid Muzik, Tropical Velvet, InStereo Recordings, Let There Be House (and more..) his tracks are causing mass hysteria on dance floors worldwide!