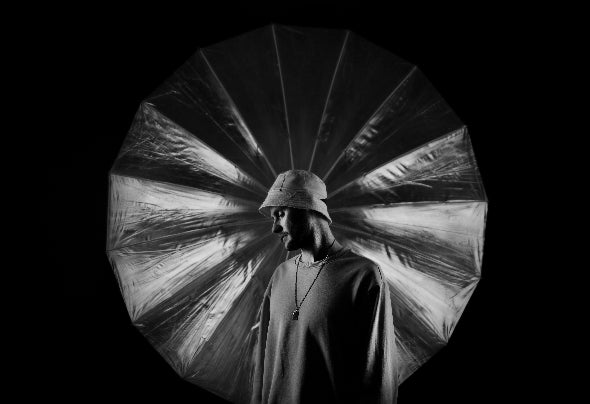 The Bulgarian DJ and producer has been inspired by the disco, funk and house genres since his career has begun as one half of the Funky Love Crew duo and FLC Records in 2009. Danny’s music style is a consequence of many years of hard work and vast experience. Handling the dance floor and spreading his sound far and wide to some of the most popular clubs in Bulgaria like PM, Culture Beat, Horizont, Dirty Gradina, Saxa Beach, Amaya Beach and Cacao Beach. Eager to develop his skills in the producing he has spent a great deal of time with sound engineering and acoustics. He earned a Master’s degree in Music Technology in 2012. He is not committed to one style in particular. Blending all sorts of dance music into his sets has culminated into an original sound which is hard to find. He has established this exciting style with successful releases on Déepalma Records, World Up Records, MoodFunk Records, King Street Sounds, PP Music, Monoside Records and many more. Moreover, he has become well known on digital platforms such as SoundCloud for his unofficial remixes, amassing hundreds of thousands of plays and garnering a notable fan base with them. Not only a successful house music artist, but Danny Slim is also a diverse ghost producer and has worked on many successful collaborations across the genres. He always knows how to keep the people on the dance floor and how to make them feel inspired with positive emotions and a good time!