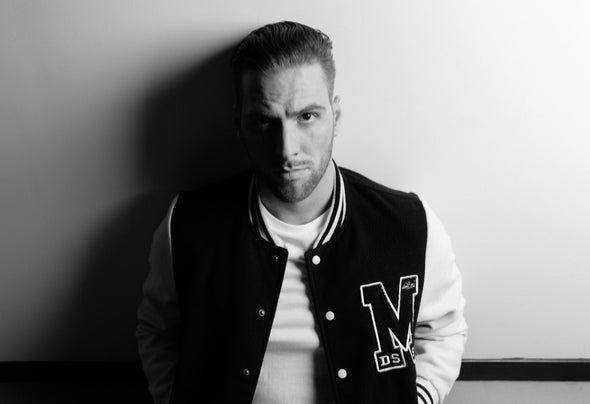 Tim Davis is a DJ, music producer and remixer for more than 20 years, with a strong residency DJ experience worldwide in Top Player clubs in Spain, France and UAE. Versatile, creative, hard working and very aware of his audience. Step by step he became one of the most respected figures of the French House Music scene as a resident and a guest DJ. Best known internationally for high-energy open format music, Dj Tim Davis has been perfecting his programming skills over a wide variety of musical styles, venues and audiences. He is gifted with a unique ability to blend new flavors with familiar sounds, creating a vibe that’s addictive to audience. He is solidifying his role as music industry tastemaker and fans favorite from Deep-House to Progressive, from Techno to Disco, from Afro House to Hip-Hop. His high musical sensibility & his technical skills gave him the chance to work for a large choice of events: from VIP parties & fashion catwalks to renowned international night clubs. DJ Tim Davis has succeeded to build a career on his unbreakable passion for music.