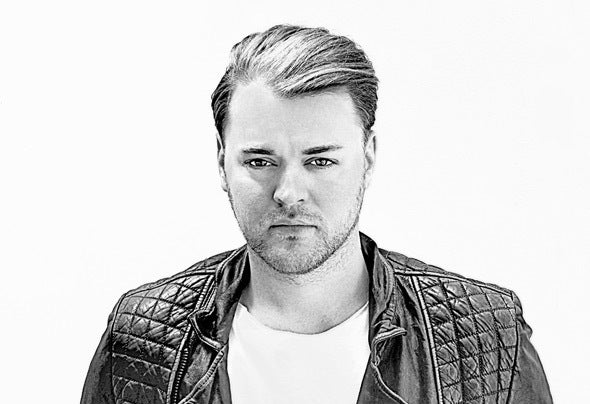 For a long time the Bavarian Nightlife can't be imagined without Shytsee. Week for week he is DJ'ing and convincing not only because of his sophisticated technique but also because of his sense of the crowd, choice of music and trends. He made his first experiences as a disc jockey – like most of his fellows – at private birthday parties of friends. There he realized that he wants to show his skills in front of a bigger crowd, in more fancier locations and by means of a better technique. Soon he bought two turntables and a mixer to practice his skills day and night. Shortly afterwards, he got a look-in in some minor clubs to show his skills. That was, when things went really fast: more and more clubs took notice of his aptitude and soon he became resident in a couple of clubs, where he was DJ'ing frequently and heightening quickly his awareness. Theron nothing changed – meanwhile he is one of the most-booked DJ's in Bavaria and his references are impressive. After finishing his study as Audio Engineer at the SAE Munich and working in radio stations like Antenne Bayern and Energy Munich, he started his own business: Shytsee Music & Media. Own Radioshows, a Podcast on iTunes and the founding of an artists' agency - these are just some of the projects among a high number of gigs he expedited and implemented very well. Meanwhile he is also releasing own tracks successfully - since 2012 he's signed by well-known labels, like f.e. Cr2 Records. Also he gets major support from David Guetta, R3hab, Promise Land, Nari & Milani, MYNC and many more. So you should definitely keep an eye on him!