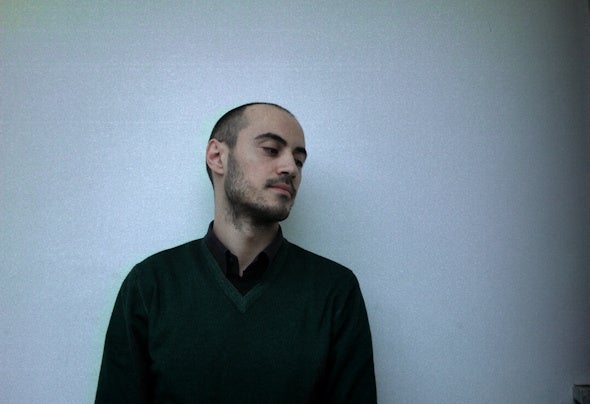 From brit rock to french disco to field recording: not the shortest path at all.In the 90s, four rock’n’roll kids stepped into a studio for their first demo, and came across a whole slew of buttons and lights: the mixing board. Enzo was the rhythmic guitarist and (a bad) second voice; a couple years later, the 'French touch' in full effect: a crazy looping of disco records, a cassette player and, again, a lot of fun. That’s an old story, but everything started from there...Today, Enzo Canale is making electronic music, shaping organic and environmental traces. Who is to blame? Berlin: the ever-changing stadt with its infinite sonic temptations. Back from the club duties, he’s into sound design and synth patching; most of all, he's out with his recorder: an audio photographer.You can't rule your heart: from brit rock to whatever else.