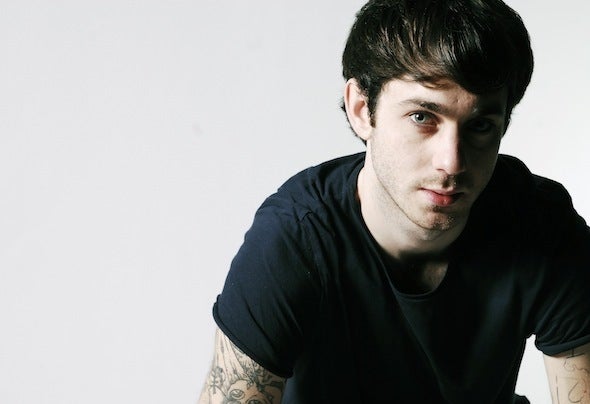 Sam Russo’s hunger to spread his ideas globally is driven by an open minded approach to the floor. Sam’s take on electronic music is rooted in the smooth rhythms of US house and garage, tempered by the expansive deepness of Basic Channel and Maurizio. He is currently expressing these ideas through his own solo productions and a prolific series of studio partnerships. Starting off at the age of 18 in London’s east end, Sam cut his teeth on the Shoreditch circuit, with essential gigs at spots like Cargo, Herbal. After a move to Southampton he became resident at the city’s notorious Junk Club. Here he gained the invaluable experience of setting the atmosphere at heavyweight parties like Cocoon and Circo Loco. A laid back character, Russo is equally at home in the tranquil surrounds of Bournemouth or in the hustle of London. At both of these bases he forged strong relationships with a pair of the UK’s current hot properties. On the south coast with Tsuba artist Huxley and in the capital Leftroom boss Matt Tolfrey. Keen to shed the reserve that many engineers feel when experimenting with new ideas and techniques, his reputation spread quickly. Soon a friendship was struck with Craig Richards, and their studio partnership is now bearing fruit. Red hot productions will soon drop from an as-yet unnamed new imprint conceived by the pair. The legendary Fabric resident’s out of the box ideas are nurturing ideas in Russo far beyond his years. As well as absorbing the creativity of the Fabric resident in the studio it would be impossible for young producer not to take on board Richards’ gospel behind the decks. Russo prides himself on finding unique tracks no one has heard of or played before. With an attitude that keeps alive the true spirit of DJing, he thrives on building up a track library on both vinyl and digital. Able to blend both old and new, his ever expanding appreciation of music and rhythm gives him the edge as he continues to build his burgeoning reputation.