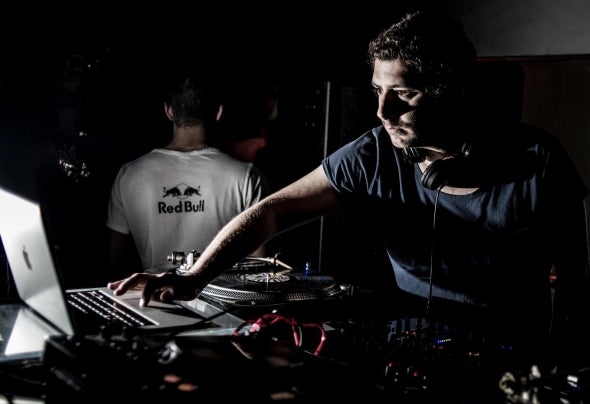 Massimo Girardi has been on this journey for almost two decades since first hearing electronic music on a compilation he bought as a child.He’s come a long way since then, though, and began DJing in earnest around Belgium at a young age. The next step came when he hooked up with friend Hermanez and the pair began releasing their own tech house bombs on labels like Monique Musique, soon picking up chart support from heavyweights like Brothers Vibe, Marco Carola and Gregor Tresher.As such the Belgium star’s stock has risen considerably, and he now spends each weekend spinning with DJs like Zip and Tania Vulcano in front of huge crowds at Circo Loco, various other clubs around Europe and at his own residency at the famed Café d’Anvers in Belgium. Though he’s come a long way already, there is a lot more to come from this rising talent.