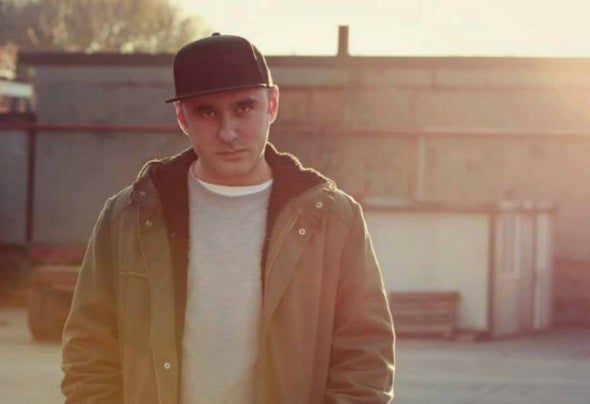 RILLS grows up in the Turin music environment, around the end of the 90s. Always influenced by the house music of Ron Hardy and the techno of Jeff Mills, he buys his first records and move his first steps as a DJ. He becomes Xplosiva Dj Resident, very well know music organization in Italy and Europe too and he starts to play beside International famous artists as Ricardo Villalobos, Carl Craig, Akufen and Zip.. just to mention some of them. From now on, RILLS produces several tracks on international respectable labels as 8bit, All Inn, Esperanza, Off Records and In Haus Wax. Regularly his tracks are played by artists as Raresh, Daniel Bell, Dyed Soundorom, Steve Bug, Cassy and more. RILLS’ dj set is very eclectic , sometimes sexy and romantic, sometimes colder and more minimal, but always between techno and house. Resident and co-founder of We Play The Music We Love, the best Friday night in Turin, RILLS is also resident of the historical after hour at Doctor Sax. He played during famous Festivals in Italy as Club to Club, Movement and Robot Festival, but also in city as New York, Amsterdam, Berlin, Moscow, Barcelona and London.