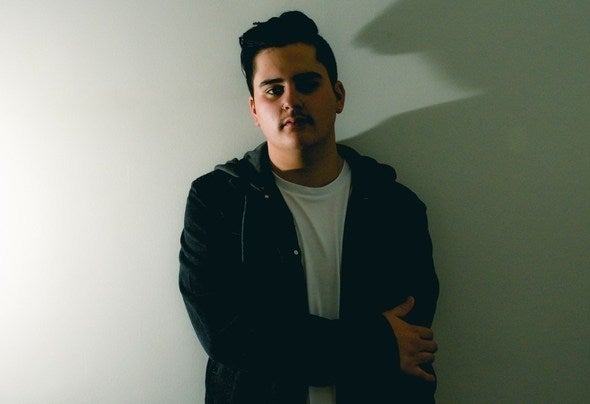 Caleb Bourke-Harahap, better known as Amir, has been spent the better part of a decade establishing a brand that has gained the respect from some of the world’s leading artists in dance music. At the young age of 16, Caleb realised that he was different, he wasn’t quite sure how, but he spent his days & nights on the DAW program, Ableton, honing his skill. Little did he know, this would be a start of a journey that would take him all around Australia and internationally, playing shows of up to 10,000 people. Now, 23 years of age, he has achieved what most can only dream of. 2 number 1 tracks on Beatport (Who Stop Me Now & Full Control EP), several top 10 Beatport chartings in genres such as Psytrance, Electro House & Minimal, over 20 million plays across several platforms and releases on some the world’s premier labels. He has garnered support from some of the most inuential acts across the globe, such as Timmy Trumpet, Marlo, Will Sparks, Ben Nicky, Major 7 and many more. It is likely that you will see his name in bright lights at a festival/event near you.