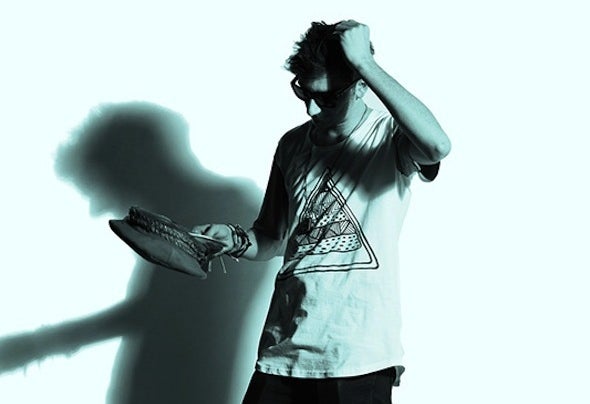 Lets talk numbers for a minute. There are 26 letters in the alphabet, 88 keys on a piano, 355 millilitres of beer in a bottle, 877 kilometers from Melbourne to Sydney and Johnny Canik‘s first club podcast has been downloaded a staggering 300,000 times. For a man who’s career is in it’s infancy, that is an astonishing figure, and many veterans of the scene would be proud to be able to say the same. Johnny’s Little Wahscals podcast rocketed to the top of the podcast charts and stayed there for two weeks. Who is this man? CANIK is a musical magnet. If you can manage to fight your way through the horde of screaming bitches tossing their knickers at him (girls, he’s not Tom Jones) you will understand this. Johnny’s music is crack, the speakers are the needle and you my friend, are the junkie. Welcome to Canik. The new crack. He can be spotted playing in every single venue of note in Melbourne and beyond, with weekly sightings at Wah Wah, Tramp Jungle, Fake Tits, Cloud Nine, Toast and many festivals stateside. This man is on a mission.