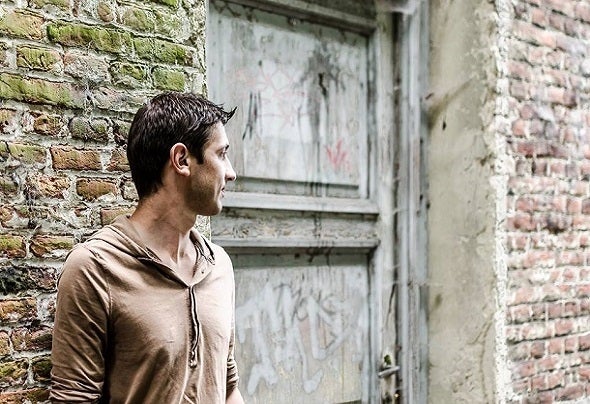 Native of Lille in northern of France, Maverickz is one of the most powerful DJ/Producers in France! Born in 1983, and influenced by new trends in music, dance and 80s pop, he was conditioned to the rhythm from an early age. Between Techno, progressive and minimal, the way to work on his touch ranks him now among the most anticipated producers!