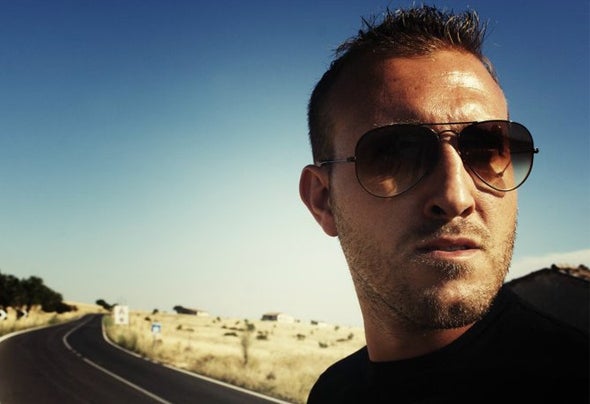 M.I.D.I., found its musical roots in the first 90’ years , giving endured demonstration of its abilities and musical choices during its live sets. Endured engaged like dj in many prestigious locations, it cultivates wants and the requirement to realize creations that they can allow it to express its musical conception. Many the record collaborations realized in the time, currently it collaborates with labels of all respectNat ional and Int ernat ional. No caught up goal.. no point of touched arrival, only large it wants to grow and to continue to transmit emotions through what it believes t he communicat ive channel bet ween t he more important from always existed. Of matrix underground, in his productions are obvious dark and electro sonority with references often vintage joined to groove always it puts into effect them marked from 80’ infuences. Great lover of synths and of all the one which is classified “old school”. An artist who lives with the project to carry a musical plan ahead.. not simply of the sounds it arranges and spread with respect to the demands for the market, only created in order to make to move and to make business.On the 2011 he found a new era, a new important project, another mission : Akoom Records.