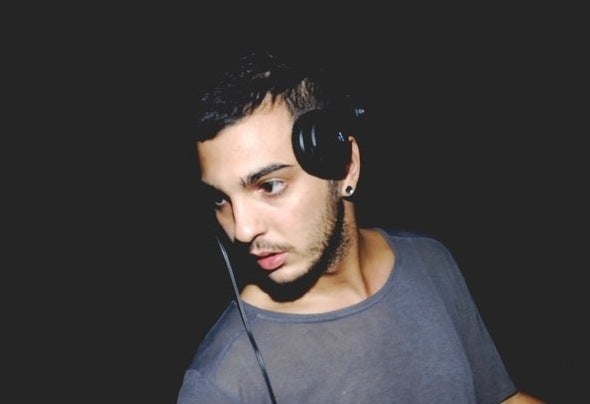 Matthew Oh discovers his passion for electronic music in 2000, and starts trying out deejaying in some small clubs in his town. In 2001 he becomes part of “Soundz”, an artistic movement which organises events in the best clubs of central Italy. He improves his technique and starts concentrating on a musical genre which combines the warm sounds of House music with the more cold ones of Techno, always trying to obtain a sexy and moving groove. In 2007 he naturally progresses to producing, and following the footsteps of important artists like Richie Hawtin, Villalobos, Luciano and Loco Dice, he starts producing tracks that immediately obtain remarkable success. Since 2009 he is part of the Ops Records staff, a Frankie Watch label, which can boast productions and remixes of artists like Lemos and Kreon, Ernesto Ferreyra and Ion Ludwig. He has released tracks with Monique Speciale, She/It Records and Myh Records. He is currently resident dj in the Red Zone Club in Perugia, one of the most influential clubs in central Italy.