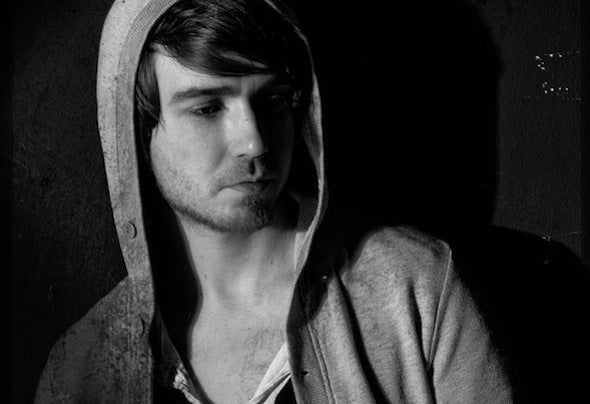 At the age of 11, his biggest treasure was a Mayday- compilation recorded on tapes. From that moment on, his love for techno was born, but over the years it would strengthen and mature remarkably. In the clubs he gained knowledge of the different styles of techno, which made it hard for him to favor one style. Deep and heavy beats gave him a powerful emotion until now. His style is a mixture between minimal techno, techhouse, house and techno - a blend he calls "Tech'n Roll". Techno with the lifestyle of the rockers in the sixties and seventies.2002 he had his first gigs; later on he played in bigger clubs, and in 2006 he was surrounded by many talented DJs being livewires in order to reach the audience with concentrated passion and high quality. That was the time when he started "elextronic music entertainment" in Stralsund, his own series of events where he played as Resident DJ and managed it for four years. He won fame for his great composed sets in the local clubs and is still held in great esteem for his own style and one of the prominent DJs in his region. He also attract a lot of attention for his own releases as "Foen" and "Stefan Lange". 2010 he moved to berlin and became a member of Concorde Club Recordings.