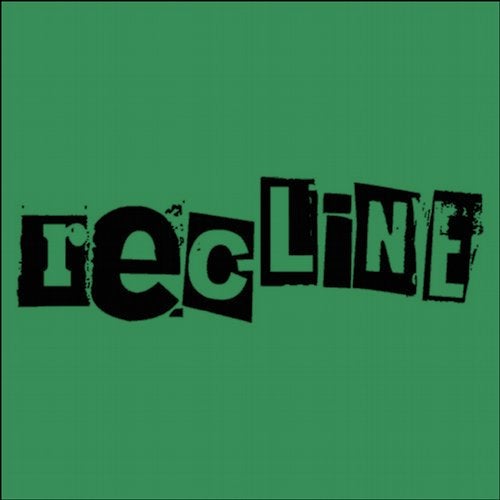 Recline Music welcome Stefan Lange on the label with Dance Machine EP . It is easy to say true love is named techno if you born in the 80ies and grown up with all this electronic synthie stuff like Jean Michael Jarre, New Order, Soft Sell. At the age of 11, his biggest treasure was a Mayday- compilation recorded on tapes. From that moment on, his love for techno was born. His style is a mixture between minimal techno, techhouse, house and techno. In 2010 he moved to Berlin and started to get deeper into the szene by playing in well known clubs such like Golden Gate, Sisyphos, Weekend, Kosmonaut or Ritter Butzke as well as having gigs all over europe. In 2013 he founded the popular magazine, label and event serie Das schöne Leben.
Stefan release his Dance Machine EP with three tracks with steady beats, deep chords , vocal samples and an overall Techno feel. This is not only very well produced underground music, its also a journey through deepness and a modern take on the clubbing side of the electronic music which exceeds the genre by far with a rich, colourful series of surprising, individual sounds, original chords, strong and hypnotic bassline mixed with cleverly constructed beat patterns ; 3 outstanding tracks on Recline Music again