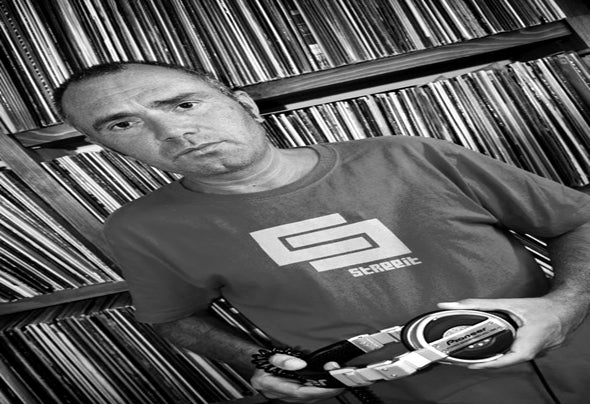 One of the leading artists of the electronic scene since 1990. DJ resident in the Club in who have made history: Imperiale, Duplè and Insomnia . Actually regular guest in the best club in Italy and Europe. Collaborates with Radio Mare Imperiale News from 91 to 98, Italy Network, Discoid, Disco, Disco Trend and other magazines, television programs leads on Dance television. European producer of hit. In recent years it has firmly established both as a DJ with great talent, both as a producer. Between 2009 and 2010 with the hit "Positive Education" has been included in some of the most prestigious labels. His first album "The Little Big Man" (2011) is supported by the best DJs in the world.