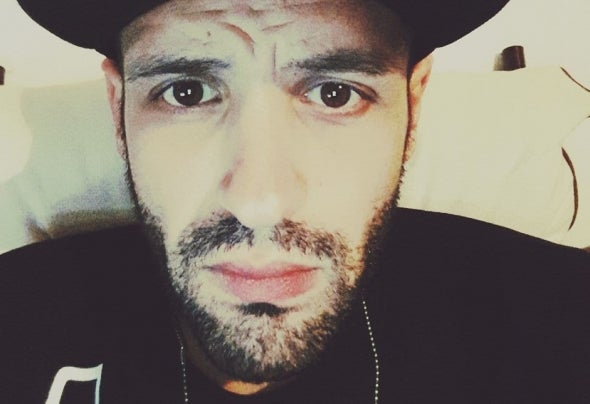 Salvatore Abate, AKA LOBO born at Anzio in 1989,from a young music fan in general,he discovers at the age of 13 years, a real love for the "underground & house music" listening to dj sets of the greatest artists of the music House scene,such as: Frankie Knuckles , Dave Morales, Little louie Vega, Roger Sanchez, etc.. After a few years his passion drives him to want to directly experience his artistic skills by buying his first instrument with which gives rise his first dj set.At age of 16 years takes a trip to Ibiza during which he performed in small private events with the stage name DJ-lobo. In 2008, discovered a new world, that the production, which led him to amplify his ambitions, devoting himself more to the study of new tools electronic creation of his first tracks.Now his business is geared to production, to be published soon her singles on various labels record.