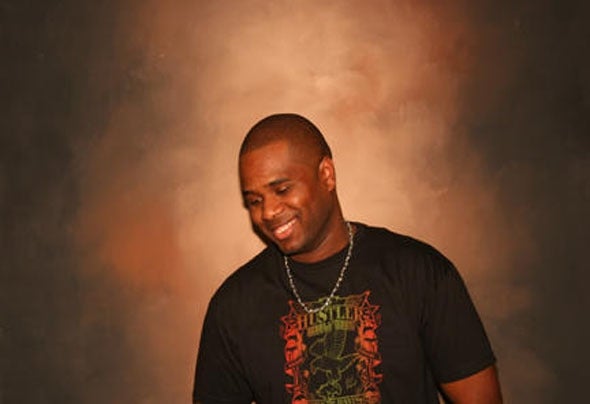 Pablo FeIt really is that simple. Young boy from musical family falls in love with music but not its norms. Then throw in some rebellious experimental days, some re- discovery and a lot of drums machines and you have the life of the person we know today as Pablo Fe. Originally from the Lower East Side of New York City, t hen having grown up in t he melt ing pot of Queens NY music was everywhere. This not only led to a growth but also an understanding of self through music.With an eclectic sound of production and dj sets that deliver a deep introspective feel of House Music, Pablo continues to mold his craft from his adopted homet own of Miami, Florida.With Releases and Remixes on such labels as Nervous, Barouque Records, Deux Minds and Lost in House his discography continues to grow at a record pace.