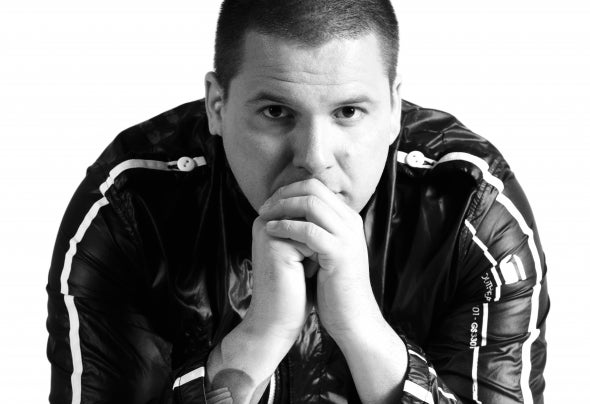 This is a call for all techhouse fanatics – Billy Mason is on line one!Billy Mason is a hyper-talented producer and DJ and a true techhouse maven. With his ear to the ground and his nose to the grindstone, his explosive output is already causing waves all around the world. Mason is a scene veteran who has performed and produced for years under another alias and built a solid reputation for himself as someone who really ‘knows his stuff.’ But really, this is an artist who is happy to let the music speak for itself.Little is known so far about this intriguing artist. Where did he come from, and why is his music just so damn good? To those in the know, his face might look a little familiar.Festival-goers will also have spotted Mason spinning records at events such as Dance Valley, Lief Festival and Geheime Liefde. Without exception he quickly had the crowds there eating out of the palm of his hand with his incredible sets. Playing the freshest, most exciting tunes and adding layers of digital manipulation using some seriously swanky kit, his performances are something that must be witnessed to understand their full force.A trio of early releases show that his standards as a producer are equally high. It’s All Sorted (Cr2), Vet Slim (Kaiserdisco’s label Takt) and Kiss (2mr2) are all dance records of the highest calibre. Mason effortlessly delivers blindingly good techhouse and technorecords that are easily as good as anything else that is being released right now.Get the lowdown on Billy Mason’s style by tuning into his worldwide radio show, the Billy Mason Monthly Mash. Accessible via the artist’s website, he takes to the airwaves on a regular basis to serve up gigantic, tasty slabs of epic techhouse and techno. Pounding, aggressive and totally danceable, this show is a sure- fire way of setting the tone for a serious night out and a great introduction to Mason’s brutally effective way of working.Billy’s mission is to pour a steady stream of sweet basslines and beats into the ears of music lovers everywhere. Don’t argue – just listen.