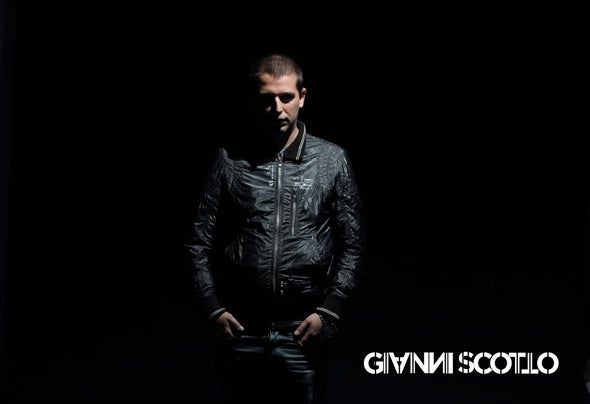 Gianni was born in Naples with a precious God given gift , the ability and the sharp talent of creating music. Gianni Scotto is currently making now a real name for himself.The Italian Boy from Naples , following his love for music and club scene , bought his first set of decks at the age of 14 , starting cultivating more and more his biggest passion.Since than, professing his love of Techno in its evolution from techno detroit to acid techno to tech house, funky, and beyond, him choose up unique signature sound.Growing up, understood that his love for music was too strong so, at the age of 18, he decided to move to London where music was in continuous evolution.Went in London Gianni build up is own studio and start to make his first step as producer. To increase his knowledge start to studying at "London School of Sound" and became a sound engineer , improving his brilliant skills.Gianni is definitely one to watch out for, having perfected his production and DJ skills to quite literally "shake your senses".In the mean time he has become Resident for "DC7EVENTS" and he has gone from strength to strength.His followers thus creating a time and present the main dj in the underground scene of London His music it's just the expression of his soul... and his hope it's to spread this passion and his feelings to everyone.