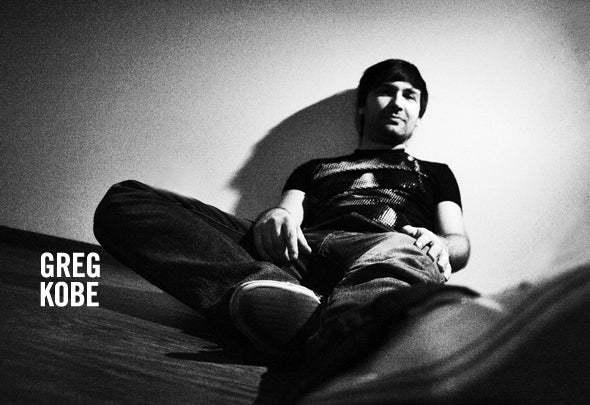 Hailing from Kalwaria Zebrzydowska in Poland, Grzegorz Ochman (aka Greg Kobe / Robot Needs Oil) has found himself touted as one of the next big things in the all-conquering European electro-house scene. Following the almost traditional route to electronic stardom, Kobe began his musical life in the early years of childhood with the tinkling of ivories and strumming of guitar strings. Stints on bands led to parties which in turn led to night clubs. Along the way he found new influences and always sought out new inspiration. By the age of 18 he had been truly bitten by the electronic bug and found himself smitten with the sounds of drum & bass, breakbeat, house and - most passionately - techno. Beginning the new direction of his career under the "Pharmacy of Sound” moniker, it did not take long before he was Djing and performing live across his native Poland alongside techno luminaries such as The Advent. Fast forward to 2007 and you soon realise that he has come a long way. Having released countless 12’s and EPs on over 70 labels worldwide, Greg Kobe has found himself championed by many of the world's most famous luminaries. Pete Tong to JD Twitch all sing his praises and Canadian superstar DJ John Acquaviva has personaly endorsed his musical forays by exclusively signing him on his own Definitive Recordings imprint. Not one to rest on his laurels of past success, Kobe heads up his own imprint GK Records. He has become one of the most demanded DJs in his native Poland, and he has his sights set on taking on the rest of the world with his numerous guises, prolific releases and with one goal in mind – dance floor devastation.