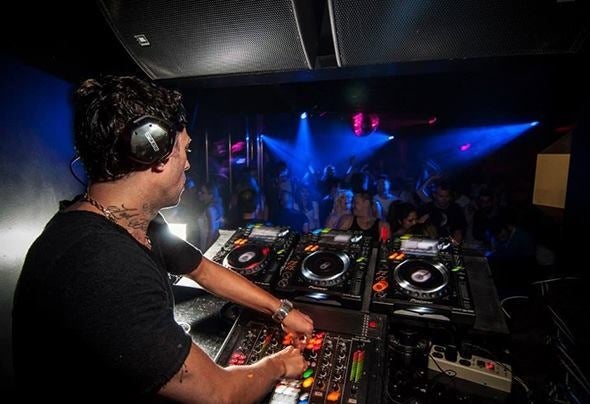 With Sage Ellie’s journey into musical exploration beginning over a decade ago, he has steadily built a massive musical reputation both locally and abroad as a DJ and producer. Born and raised in Vancouver, British Columbia, Canada. Sage’s passion for music naturally gravitated into the house and techno genres at a young age, inspired by friends who were already deep rooted within the scene. Sage is well on his way to defining 2011 as the breakout moment in his career with over 25 tracks already released and around 35 more lined up before the year ends. His booming profile is rising radically this year with features on some of the largest electronic radio shows, including multiple appearances on In Search of Sunrise Radio with Richard Durand, Solaris International Radio Show with Solarstone and the immensely popular Ministry of Sound radio. Constantly expanding his fan base, Sage gracefully produces his own radio show, Open House Sessions. Broadcasted internationally on both radio and internet radio stations weekly. Open House Sessions allows Sage to intimately weave his fans through waves of beautiful mixes, emotionally elevating sounds and unforgettable melodies. Sage’s audio arsenal has exploded on the airwaves of Thailand with a weekly slot every Thursday night on RadioBeeFM and Pattaya Radio 98.25FM, allowing him to bestow his love of banging beats and progressive grooves across the seas.As an artist, Sage’s hard work in the studio has been recognized and supported by the likes of Cosmic Gate , Marcus Schulz, Dubfire, TyDi, Solarstone, Richrd Durand, Shawn Mitiska, Gai Barone, Flash Brothers, Ashley Walbridge, Hayley Parsons and Mastiksoul, and many more.