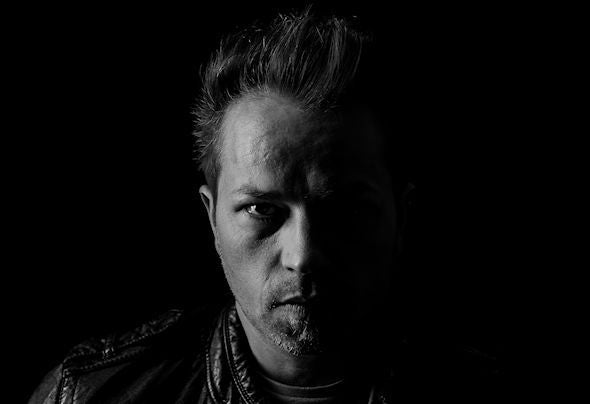 Thomas Krings discovered his fascination for electronic sounds in 1997. Behind the turntables he celebrated numerous gigs all over Germany. After many exciting years behind the turntables he wanted more ... his own produced track. Musicproduction magazines and turtorials became his night reading. He spent his free time exclusively in the studio. After more than ten works, the first track "Come in" was released in 2016 under the Seveneves Records label. The more successful tracks "With me" & "I think" followed. The response was good, but not enough for Thomas. In February 2018 he passed his examination as an audio engineer at HOFA-College. To date, he has released on Formatik, Heulsuse, Minou, Subinstinct Records, Great Stuff and many more.