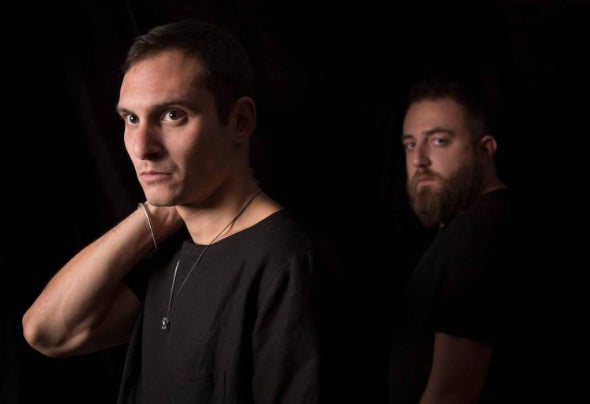 Dry Wet is a duo of electronic music in Serres Greece comprised of George Hantas (born in 1990) and Nikos Vlagoidis (born in 1988) Their passion for electronic music began at a very young age as they had already, each separately, been mixing and playing music, while they were still amateurs at the age of 15, mostly progressive-house sounds. Their paths crossed in Thessaloniki 2007 when George Hantas decided to move there in order to study Music Technology, while Nikos Vlagoidis was already there for studies after his graduation from Music school of Serres. They quickly realized that they shared the same views and ideas around music so, they decided to create the project Dry Wet and start as a duo. In 2009 they have begun to experiment in music production and they have been producing their own tracks ever since with releases on Monique Speciale, Addeepted, Black Nemesis, Syncopate, Hardwandler records and the Greek Shift Audio Digital. Their sound is mostly based on dance kick drums and groovy basslines, mixed with techno elements. They do gigs in several places in Greece while it is worth mention their appearance on Reworks festival where they opened the CU Stage. booking: nolove.gr contact: drywet@outlook.com.gr