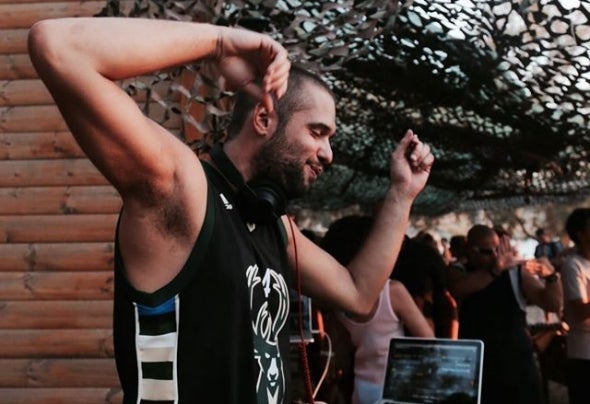 Theodore Alifragkis (aka Theodore Ali) was born in Pescara, Italy, on June 4th, 1985. After a few years he moved to Syros, where he lives. From 2003 to 2011 he studied in Kozani and Thessaloniki, where acquired its first substantive contacts with electronic music. Since then plays music professionally, locally and nationally (Kilkis - Corfu - Syros) and has performed with well - known names of Greek electronic scene as Mikele, Mikee and others. Recently, is dealing with the production of music, too. In 2012 the label Mistique Music released the track ‘’Beta Love’’ in collaboration with Kostas Skretas and a remix by Adrianos Papadeas. He is influenced by progressive,house, electro and techno sounds. Shortly expected the release of the ep ‘’We are’’ by Beat Block Records and a remix for Mystic Carousel Records.