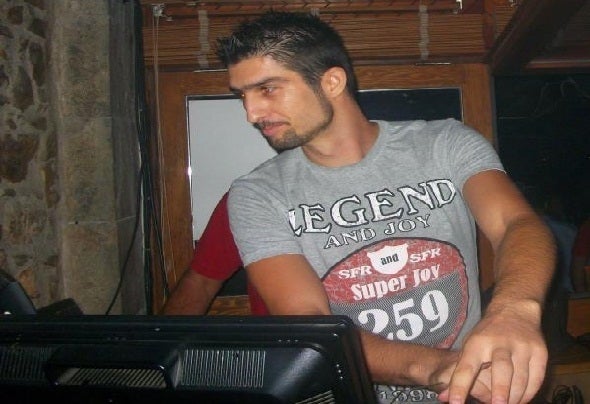 Kostas Nakopoulos, aka Darkon, is fast rising producer and DJ based in Chios, Greece. Having loved electronicmusic from a young age, Darkon began producing in 2000, and released his first artist album, titled "Stay With Me", in January 2008. Darkon quickly followed up with his "Last Destination" album on Ocean Drive Records, and since then he has released many tracks on a number of respected labels and from his own DARK RECORDINGS. In addition to a prolific producing output, Darkon hosts the "PROGRESSIVE VIBES'' radio show on PIRATEFM.GR Also he is a part of many famous record labels and owner of CHIOSMAGAZINE.GR and TF Magazine.