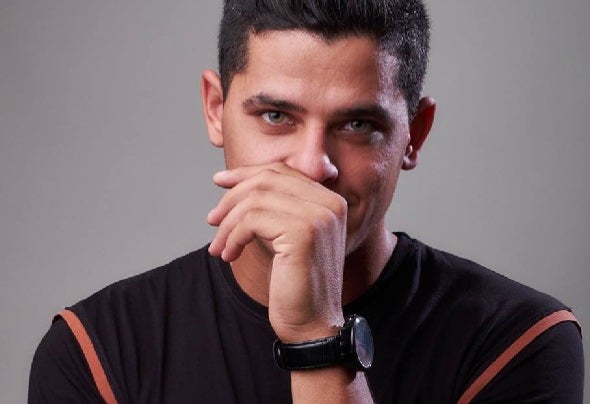 Label owner & founder of Clubshine Records, Vasscon was first heard by the general public of the House scene in 2011, when he did his debut as a producer. This was followed by many releases on record labels such as Unlove, Mahayana, Deepalma, Housearth, Noevo, Planetworks, Amber Blue, Ambizi, KP, Studio 3, Room 69, Madison Square, Disguise, Polarity, Clubshine & many more. After 10 years of music production, he crossed the line of 100 releases and with consistency and patience evolved his sound into today's data with great support from DJs & radios. As a DJ, he has performances all-over the Greece, having played music along with the most acclaimed and recognizable Greek DJs such as Agent Greg, Mihalis Safras, Adrianos Papadeas, Manolaco, Gus & Bonso, Christos Fourkis, Roni Iron, Playmen, Sunset Derek, Nikko Sunset & many more. Nowadays he is making his childhood dream come true. A record company, Clubshine Records, in collaboration with Fehrmon, Alex Melis and Overmute, which releases high quality House music tracks from producers around the world. Leaving behind what has happened so far, he looks to the future and prepares his strongest releases for the world that follows him and supports him from his first steps.