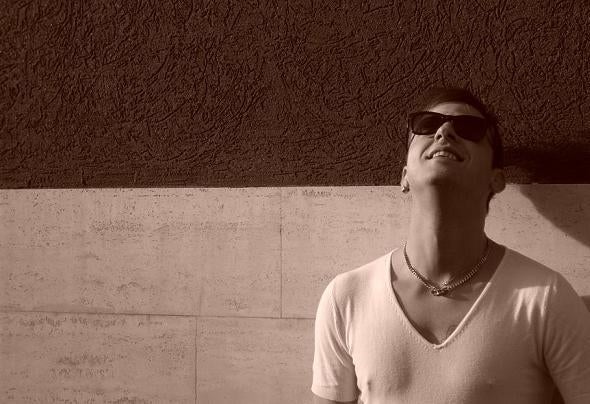 Mattia Tuveri was born in Germany November 24, 1984, from a young fan from electronic music toddler steps as a DJ in 2005 to Menhir discotheque (Sardinia), where he has the chance to play with the greatest artists of international and national house as Robert Owens, Todd Terry, Barbara Tucker, Stefano Noferini, Massimo Cominotto, Steve Mantovani, etc.. In 2006 he joined the Black Out in the organization that brings him to play from the north to the south of Sardinia, in 2009 he moved to Milan where he began his project, "Martin Brunelli" in just 2 years and works with more than 20 labels: Erase (UK) MidiLifeRecords (USA) Malatoid (ITA) and many high carrying out over 50 releases between Original and Remixes. In 2012, there are several outputs where Martin focuses his stamp house where, however, does not neglect the nature of minimal-teck.