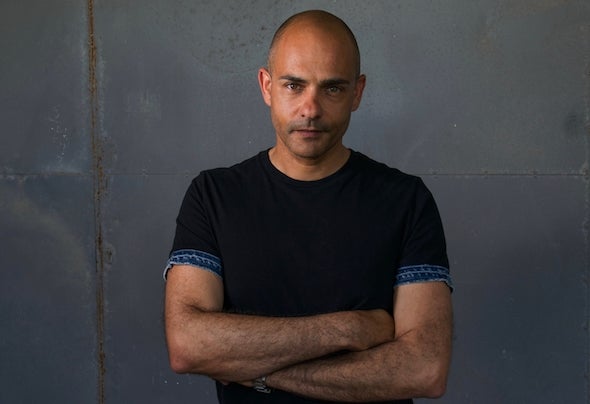 Stefan Naimor is a German Dj Producer, Born in 1979 and currently residing in Palma De Mallorca, Spain.Where he began his music career in 1994 and found the stage for further developing his music. From his new home-base island he tours the clubs as Menta Disco, MIAMA Beach Club, Magic, Niki Beach Marbella, etc ... are just a few, because apart from the exceptional variety of his very own musical style both in music production and composition, he is known more than anything else for his precision in creating driving and diversified DJ sets. Closely following the present development, this demanding representative of the next generation of electronic music is presently focussing on the expansion of his international work. However, Naimor still finds the time to present his original and unique sound branding to a curious party crowd which is rapidly developing into a loyal community of followers.