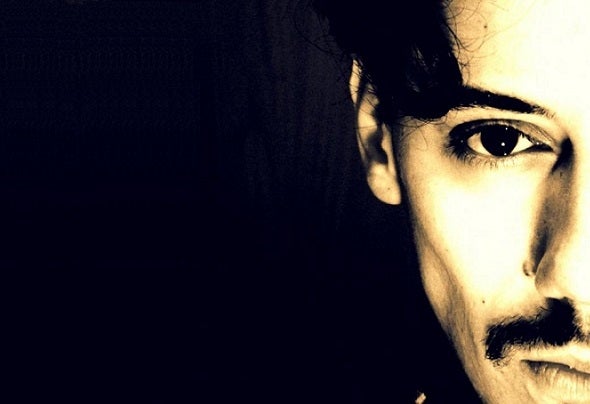 One of the earliest musical memories I have is that when I was a kid, I played with a keyboard that I received as a gift. I remember that I loved the deep bass sounds and that I played them nonstop. When I grew up, I started to become interested in electronic music and vinyls; I listened to them, collected them and even just looked at them. Shortly after, I started to spin discs in the small clubs of my home town, and I soon had the opportunity to branch outside of it, allowing me bring my concept of music to the most famous clubs alongside big names in the international music scene. Over the years, my focus shifted towards production rather than DJing, since this gave me the greatest musical creativity and allowed me to express myself to the full. I felt and still feel the need for music to be able to transmit and convey things that I cannot put into words, such as moods, feelings and thoughts. I feel that I have been strongly influenced by underground music and that is why I am always seeking out depth in the sounds I use, to place them in a more fitting harmonious context which defines the concept.Feel the Deep and keep the Love