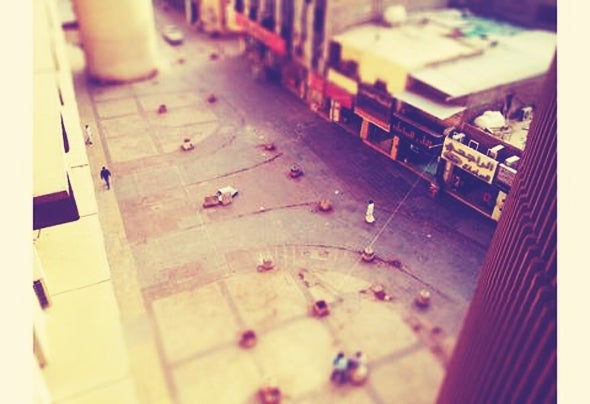 "Music is a super form of expression and a unique facet of FREE speech!!! It is a mixture of feelings, emotions, thoughts, different opinions and different views but can be understood by people worldwide"Coming from a very musical background, there was only one way Eddie F was going to go once House music had been discovered at the age of 16. With his active producing, many singles, the foundation of his own record label F-recordings and the release of his authorial album Connected, Eddie F developed a unique style which could be best described as "forward thinking house music ".Having released on labels such as Renaissance, Proton, Cray1 Labworks etc., has positioned himself as one of the renowned and versatile contributors to the global electronic music scene; both as a Dj and producer.His tracks has been regularly charted and supported by top players in the genre.All of the above has taken Eddie F to the dance floors of many clubs, festivals and other events across the Europe.2011 begins with a new chapter. He founded the WICKED IMPRINT label.Nine releases on and the label has already seen support from the likes of Slam, Luciano, Kabuto & Koji, Lee Jones, Cave Sedem, Deepchild, Timo Maas, Eelke Kleijn, Andrea Ferlin, Jamie Jones, Evren Ulusoy , Sezer Uysal, Seva K, Rhadow, Markus Mehta and many others!!