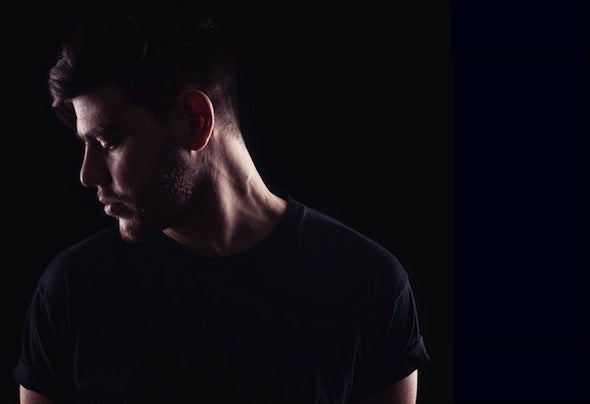 Born in Livorno in 1987 , James Mile comes into contact with electronic music for the first time in his teens , with a career that begins in the most important italian clubs, improving in this way his feeling with the crowd.The passion and the curiosity for the genre, cultivated over the years, led him into the world of production . In 2011 he decides to move to the capital of techno Berlin where he gets in touch with the most respected DJs and producers of the electronic scene . The artistic influence of this city has a strong impact on his release " Slicked and Sliced " on Break New Soil Recordings ( Gregor Tresher Label ) , played by the most important artists of the world scene and recognized as one of the best tracks of 2012.In the same year he collaborates with Sankeys Club in Manchester and Ibiza , on whose label Kaluki he releases an EP that brings him to play in italian and european clubs, in particular in the " Parklife Festival" of Manchester, where he shares the stage with artists such as The Field , The flaming Lips , Joy Orbison , Mount Kimbie ... and many more!It 's always Berlin which led him to create a new project with his friend Marco Effe , with the name of "Raw Verse ," by which they express a concept of pure musicality.His DJ sets are well known for their harmony and for their combination of evocative melodies and techno grooves.