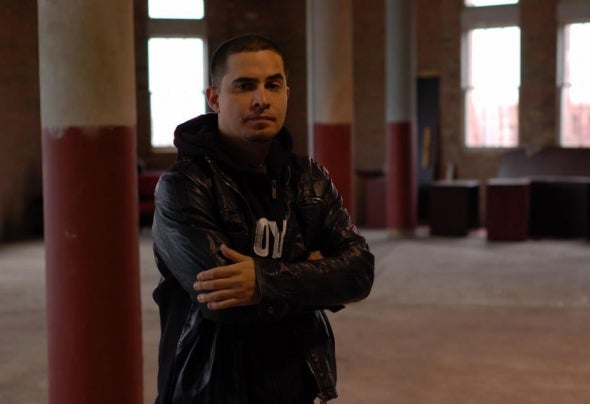 Ever since a tender age Puerto Rico’s very own Flavio Acaron has been mesmerized by sound and movement. Guitar Player/Keyboardist turned into a House enthusiast, Flavio has perfected his skill for 14 years behind the decks and also achieved a Recording Engineering Degree from Full Sail Real World Education. During his early producing career Flavio signed releases on Techno/House Heavy hitters Lutzenkirchen’s Platform B, Pierre Deutschmann’s K:lender and Great Stuff Recordings. Later on he went back to his roots inspired by Disco, New Wave, Electro and Deep House to find a more mellow, dark and funky approach to his music. Currently he has releases on Soulfooled Records, Neim, Electronique UK and Sleazy Deep. The future looks very bright for this young lad since in 2012 he has been constantly injecting the Deep House/Tech and Nu Disco scene with fresh beats, new sounds and obviously no signs of slowing down. Definitely an artist to be on the look out for in the years to come.